I inscribe this poem --brief as it is-- to a favorite composer, whose life  overlapped mine in the late 1950s, Marie-Joseph Cantaloube de Maleret. I call it Resolution of At least Two Directions. Hopefully afterward I can find a clip of his wonderful composition. 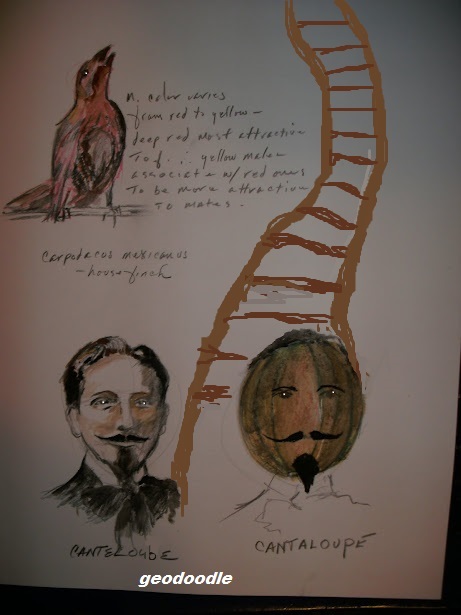 Guess I remembered it because, in my 1950s brain I decided "b" was an  upside down "p". Still do... Poem:
Cannot climb only from hard to soft
Or ladder leading only aloft... Song:
Please stay connected, dreaming, thoughtful.We need each other.
Posted by Geo. at 2:54 AM 7 comments: 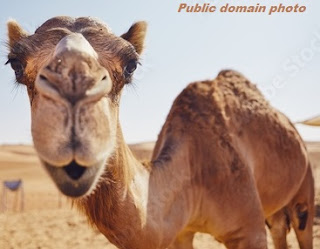 Some weeks are sorely challenged:

That are not my call, long drawn-out

Time  wasted worried on our toxic

Divided nation all combine in a

Sign-on  headline that reared up today:

"... Everything You Know About Cheese is Wrong"

Du fromage, does not  quite rhyme with age,

Or milk massaged from compliant mammals--

To curds compressed in a mold --it is true,

I am too old for this, as is cheese, and you.

Note: Really wanted to find a rhyme for "mammals".  Couldn't, so I added a photo of a camel. 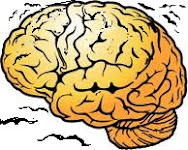 I  have lost my mind.

How careless of me.

So going back among bits

I'm 5 years old in the kitchen

Complaining to my mother --

I forget, but hear her voice:

"Think of the last place you

Remember using it, then look 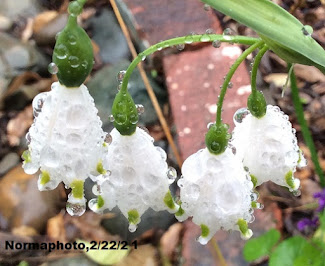 Rain on Summer Snowflake flowers
Gathers through the hours -- yes,
We heard it on our backporch roof
But unless we go outside for proof,
We must pursue an indoor truth:
Divide by season, calendar days,
Moments where we must be --but
There are no fractions of infinity.
Posted by Geo. at 10:35 PM 15 comments:

As a true aficionado of Stella Gibbons’ Cold Comfort Farm  (1932), I couldn't resist captioning this Normaphoto  after the wondrous character, Aunt Ada Doom: '‘Twas a burning noonday, sixty-nine years ago. And me no bigger than a titty-wren. And I saw something na(sty in the woodshed)." 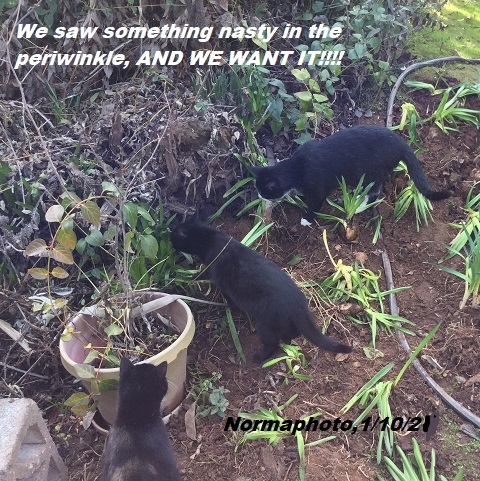 Much as I would like to do a doodle of Aunt Ada's titty-wren, midnight has passed and my powers submit to curfew. So instead, I'll submit for your consideration another word: Pyroclastic. Pyroclastic is an adjective applied to volcanic gasses, poisonous smoke,  lava and heinous chunks sucked off the roof of Perdition to spew and spread  destruction, death and fear over the surface of Earth. Lately, this word has gained use as a gerund, pyroclasting political tantrums in a capitol once dedicated to government by discussion --to sanity.
And, before bed, while I'm at it, I call upon political parties to accord others courtesy. Cats of all persuasions have intense common interests. Y'think humans might keep up?
Posted by Geo. at 1:02 AM 20 comments: